Volunteers on this team: 17

The water quality team is responsible for collecting data to determine the influence of the Clark Fork Delta Restoration on water quality.  Water quality monitoring is a powerful tool that helps us assess how the physical, chemical and biological characteristics of a waterbody respond seasonally, temporally (over time) and in response to certain activities.

The physical, chemical and biological characteristics of a waterbody can reveal a lot about water quality.  For example, the amount of dissolved oxygen (a physical characteristic) in the water can indicate if a particular waterbody is suitable fish habitat.  In general, dissolved oxygen concentrations below 6 mg/L are detrimental to fish survival.  Chemical characteristics such as the amount of total phosphorous in the water can be good indicators of nutrient loading.  Excessive amounts of phosphorous can result in nuisance algae blooms and exacerbate problems with aquatic invasive weeds.  Lastly, bacterial concentrations (a biological characteristic) in water can act as a good indicator of fecal pollution, either from humans or animals.

In this case, we are interested in answering several questions including:

While there are many physical, chemical and biological tests that can be performed to assess water quality, many are outside the scope of the restoration project.  However, several tests can be performed in the field such as water temperature, pH, transparency and dissolved oxygen.  These field tests are performed using the following equipment and field test kits: 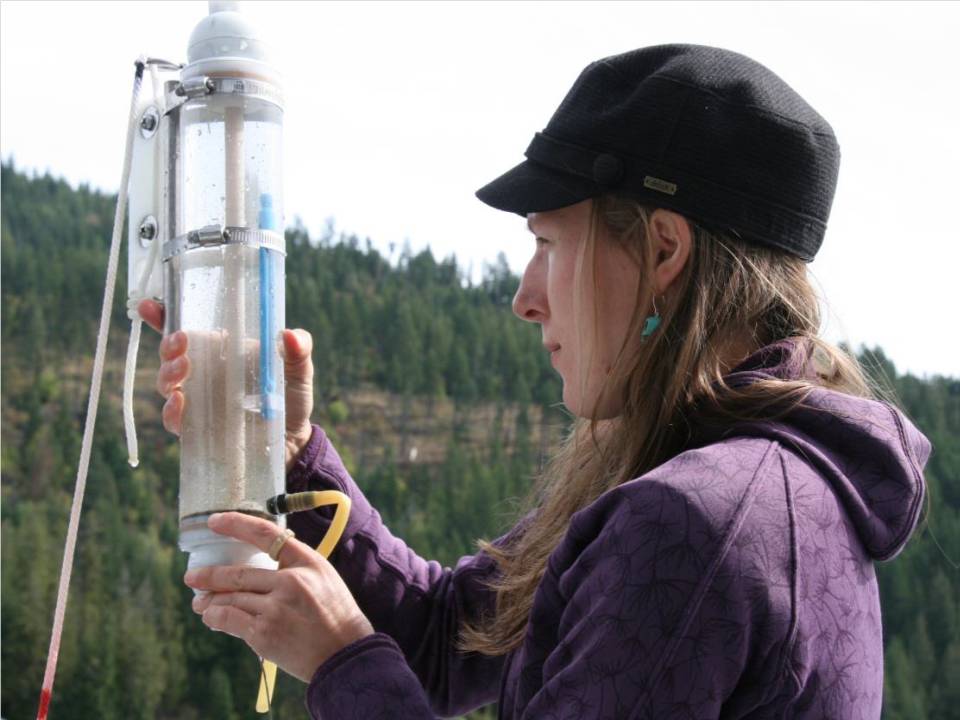 Figure 2. A Sechhi disk that is about to be lowered into the water to measure transparency. 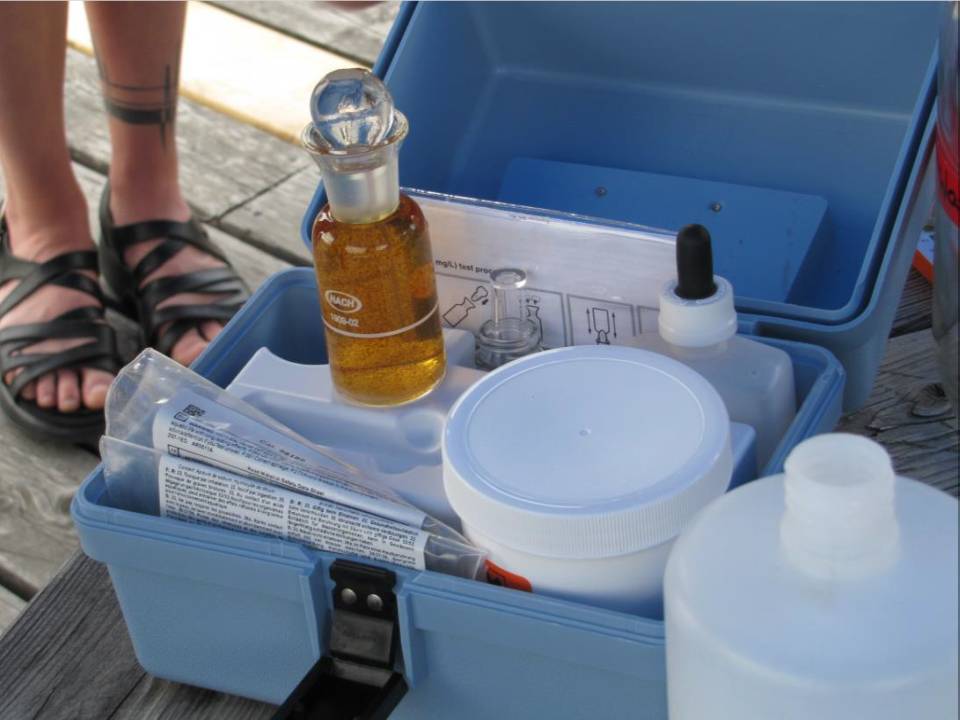 Figure 4. A data collector comparing a water sample treated with a pH indicator solution to the comparison chart.

In addition to the physical tests described previously, certain chemical tests can help discern if restoration activities influence water quality.  Since the Clark Fork Delta Restoration Project is designed to address erosion of wetland habitat, tests for phosphorous and nitrogen are beneficial as these elements can be indicators of erosive processes.  Water samples will be sent to a certified laboratory in Coeur d’Alene for phosphorous and nitrogen analyses.  Figure 5 shows an example of total phosphorous data collected from the Clark Fork Delta from 2012-2014.

Biological testing for total coliform bacteria can also be useful indicator of how erosion influences water quality. Coliform bacteria are a natural component of soil ecosystems and their increased presence in the aquatic environment can be the result of erosion (among other processes).  Total coliform analysis is another test that is best conducted by a certified laboratory.